As the novel coronavirus pandemic rips through the hospitality and tourism industry, Airbnb hosts around the world are losing nightly bookings. But hosts aren’t just watching their business disappear. Instead they are making way for month-to-month leasing.

“For a lot of hosts, we think this is an eye opening-moment of the tremendous value of medium-term housing. You spend 90% less time managing your space and yet you earn ultimately more over the whole year,” said Jack Forbes, CEO and co-founder of Kopa, explaining that many hosts using short-term rental sites like Airbnb have an average annual occupancy rate of under 50%, whereas sites like Kopa aim for an occupancy rate of 95%.

Homads site visits increased 500% in mid-March from February, said co-founder and chief executive officer Vi Nguyen, while Kopa had a tenfold increase in hosts and listings on its platform.

Meanwhile, some Airbnb hosts are pulling their properties from the short-term rental platform altogether. In the U.S., 43,000 properties have disappeared from Airbnb from January. There were 1,045,000 active Airbnb properties in January to 1,002,000 in March in the U.S., according to AirDNA.

More than 750 hosts have turned to Facebook to crowdsource ideas on how to earn income during the challenging time. Some suggest renting to nurses and health care workers who don’t want to expose their families to the virus at home. Others said to look for students scrambling for somewhere to live, now that most dormitories have been closed down.

“We are seeing high conversion rates [from website visits to product use] among nurses who do not want to bring the virus home or anyone who is around someone elderly or immunocompromised,” said Nguyen. “A lot of people want to stay somewhere separate and quarantine.”

“People are very skittish right now. They don’t want to make plans because they don’t know how long things will be shut down,” said Jason Centeno, who owns and manages over 20 properties in Philadelphia.

Alex Rep, a Kansas City short-term rental host with seven properties, was able to book five longer-term tenants, including one from a nearby lodge for cancer patients that is shutting down.

“We have a flood of people that have never used a short-term rental but who need a place to stay and don’t know where to look except for — vuela! — us,” said Rep. “At first, I was in a panic, to be completely honest… It is definitely less money than what we would have normally gotten, but I can’t complain because the alternative is what hotels are doing, shutting down.”

Usually, when a guest cancels on Airbnb, hosts receive some compensation. But Airbnb has mandated a policy whereby hosts are forced to give refunds to guests canceling due to the coronavirus pandemic — leaving many hosts feeling betrayed by Airbnb.

“Homeowners are angry, and a lot of them will return to Airbnb after the pandemic, but a lot of them won’t because it was such a break of their trust. They’re frustrated,” say Nguyen. 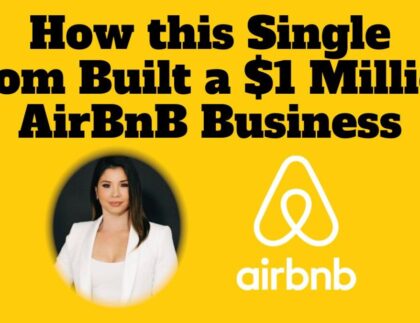 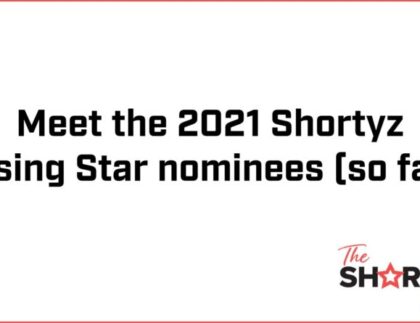 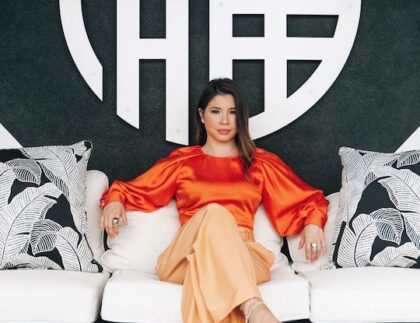 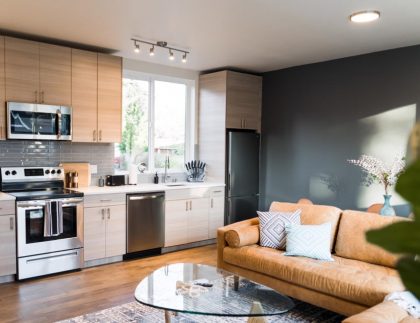 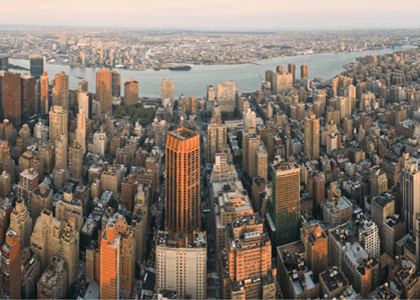 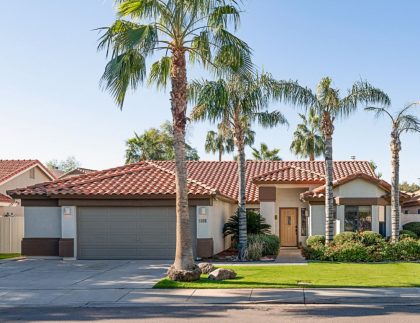 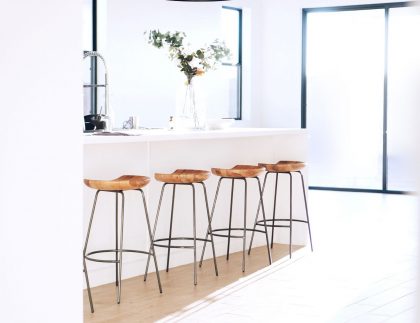 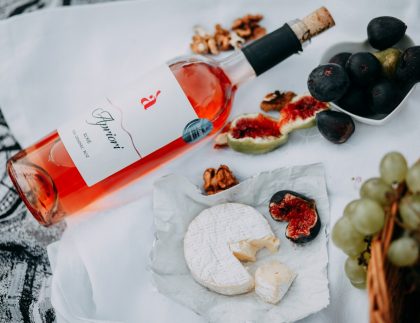 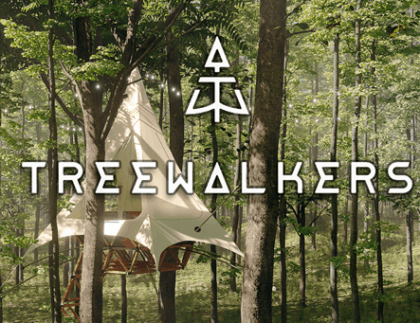